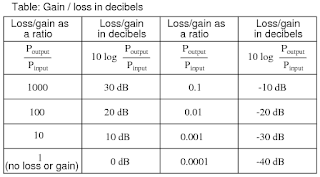 The table below shows a amplitude ratio, power ratio (which is just the amplitude ratio squared), and associated dB value. Note that the dB range for corresponding power ratios is much smaller, i.e, -100 dB to +100 dB corresponds to 0.0000000001 to 10000000000 power range. That makes the use of dBs desirable when dealing with large power ranges. An example would be a satellite communications system where transmit antenna signal power is +14 dBW and receiver antenna signal power is -160 dBW. 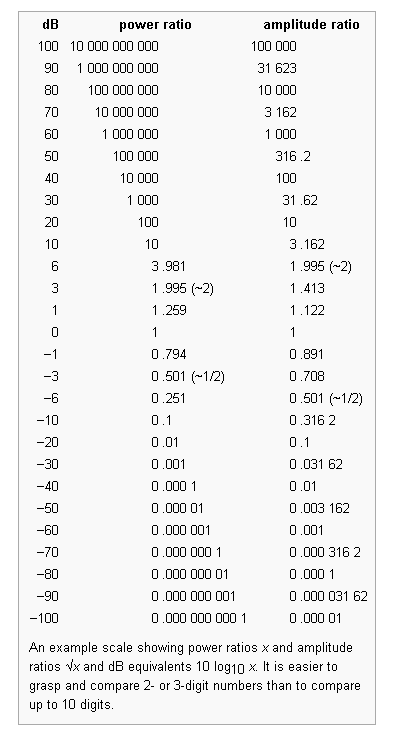 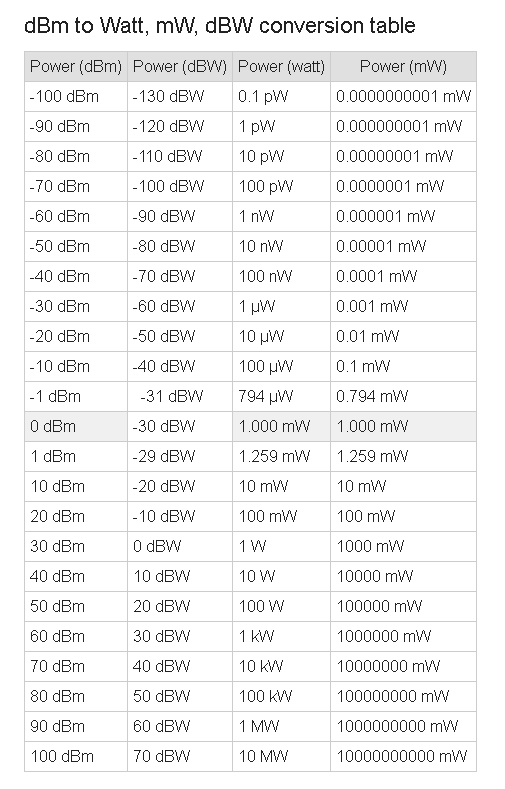 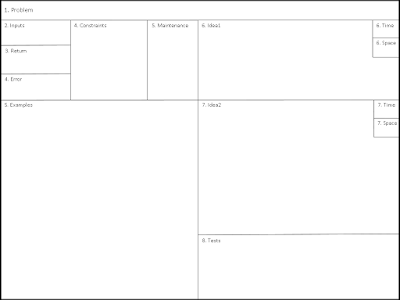 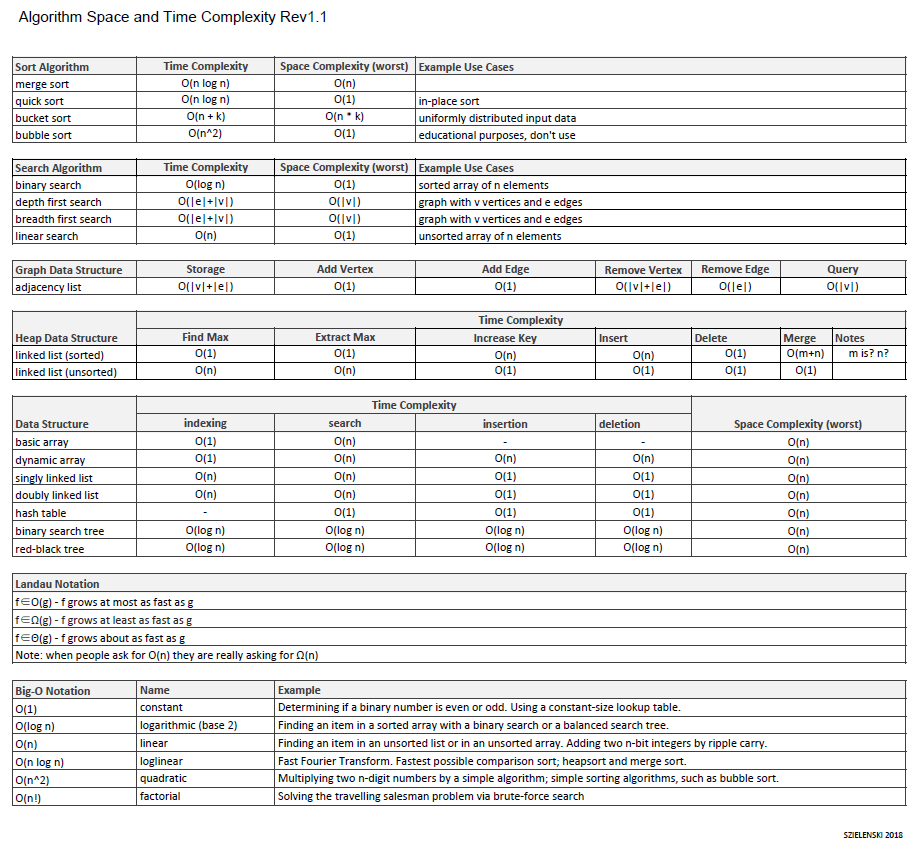